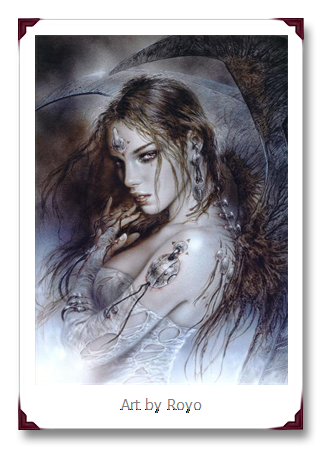 Ceres, the Roman Goddess of Agriculture, will hold June’s hand so that the warm month will not have to go alone.

Rome made today sacred to her, BUT, not before the Greeks did, because Ceres was just another version of Demeter. Ceres being born of Rome around the year 496 BCE after  a horrible famine hit. The Sibylline Oracles assured the Fathers of Rome that they needed to adopt the Goddess in order to save them. It must have worked, because Ceres stayed, even though she was mostly worshiped by Women and the mysteries of her rites and rituals were kept between those women and NOT spoken to historians. 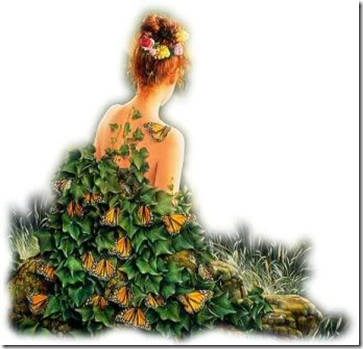 Today we have a little bit of Rome, some apples, and some runes. What an awesome combination, hu?

The festival of Ambarvalia would have been kicking off in Ancient Rome on this day in history. It was all about Ceres and purifying their land and soil. Anyone who owned land or farms would walk behind a bull, ram, hog, or whatever three times along their property line. The purpose of this was to cleanse and bless the soils…to purify them in Ceres name.

Way back when, there was a man named Charles II who escaped from Cromwell and hid himself in an oak tree right after the Battle of Worchester. In honor of that,England made Oak Apple Day. Now while those there would look to recognize the day Charles II invaded the roundheads and restored the monarchy, celebrations of this kind flourished from a much older time. We owe it to the Druids, who had a festival honoring the oaks and the sacred apple.

Odal, a rune, symbolizes Ancestral Property, so think of that as you mark your Calendar on this day for the Runic Half Month of Odal begins.