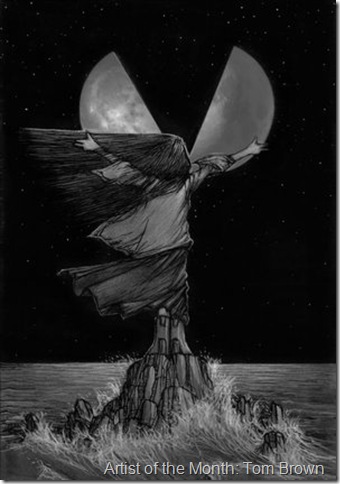 Today is a celebration for women only in Rome today. In fact, no men were permitted to celebrate or attend at all nor were they even allowed to here the Goddess’ name spoken—that Goddess being Bona Dea. And today is all about her and her Observance.

Her temple was built in Aventine and she represented the Earth and everything that sprang from it.

However, if we jog on over to Greece, they are celebrating their Goddess Rhea. Today is one of those days that we see the similarities between Greece and Rome and how they seemed to share their God’s and Goddesses, only changing their names to suit their Culture.

Rhea is the Goddess of growth, procreation, vines, wine, and agriculture. (Remember above, Bona Dea is earth and ‘all that sprang from it’)

Rhea was believed to have shined brightest in Crete, during the Minoan civilization.

Rhea, however, did something even more remarkable. It is believed that she actually gave the Greeks their knowledge of building their cities—their beautiful architecture and so forth.

Now today is also sacred to Cybele—Phrygian Goddess known as Mother Earth—the same as the Greek Gaia and also their Rhea . (Keep Bona Rea in the back of your mind) because Cybele also is a goddess of caverns and mountains, walls and fortresses, nature, wild animals (especially lions and bees).Wikipedia links and source.

The cult Cybele, the “Magna Mater, the Mother Goddess of Phrygia, was braought to Rome in 205/4 BCE. The Goddess was served by self-emasculated priests known as galli. Until the emperor Claudius, Roman citizens could not become priests of Cybele, but after that worship of her and her lover Attis took their place in the state cult. One aspect of the cult was the use of baptism in the blood of a bull, a practice later taken over by Mithraism. Source