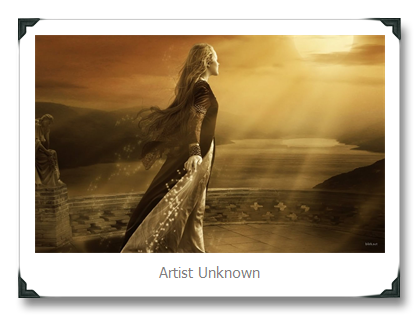 Ok, hold on to your knickers because I have some interesting stuff about a certain mystery which has baffled the minds of many for how many flippin’ centuries? And who knew, I would be the one, to rock the foundations of that and solve it for all generations to come…

But first, lets get down to some Irish-goodies. On this day, back in the Ancient day, Ireland made all things sacred to their Goddess named Domna, who was patron of sacred stones and cairns. The center of all her worship was said to take place in Ballybourney. And of course, the day would have been kicked off with a ritualistic walk around her sacred grounds.

Now, who here has heard of the Mythical Atlantis…that many far and determined have searched for? Theories are countless concerning this could-have-existed place, as are locations it could have been in. Theories are not only stapled to how Atlantis found it’s end, but even as to how, it may once again rise one day.

Let it all be solved now…

According to those of Classical Greece, Atlantis DID exist, and today marks the moment when Zeus got ticked off and sunk it. According to them, the year was 8498 BDE.

In all actuality, Zeus is not the only god who was credited with sinking the very cool Atlantis. Many cultures gave their Gods credit. In fact, many cultures claimed to be descendants of…such as those in Scotland, Ireland, Rome, Norse, and many more.

A Mayan myth tells of perfect people, made out of cornmeal, who became too proud. The gods put a mist before their eyes to weaken their understanding .Source

To read more about the fabulous stories concerning Atlantis, check out: