I joined a Vegetarian Recipe Group on Facebook over the Summer but I ended up dropping it or rather, they dropped me after a discussion I just couldn’t wrap my head around.  Mind you, going into this article, I am not a Vegetarian. I was for a year or so and sometimes, I don’t have an appetite for meat, but even when I don’t I cook it for my family and we do hunt or raise our own as much as possible. The description on the Group said, though, it was for Vegetarian Recipes, those who were Vegetarian, or who were just trying to replace a meal once or twice a week, or were looking for new ways to cook Vegetables.

I’m not sure how this Discussion/Argument started, I just know I seen a very similar train of thought since, which to this day, stumps me.

It’s the age old argument from certain devout Animal Lovers, which says we need to be more like Nature. These are the people who fantasize about how Animals live and co-exist and how in tuned with the Earth they are. These people usually have an obsessive infatuation with Wolves or whatever other predatory animal. (Don’t we all have an infatuation or love of a certain animal?) But they also believe we HUMANS are destroying the planet, overpopulating to the point that we are forcing these animals into extinction or hoggishly devouring their living space. Their biggest argument, Humans rape, kill and commit other great acts of evil whereas in Nature, they do not.  We need to mimic Nature. 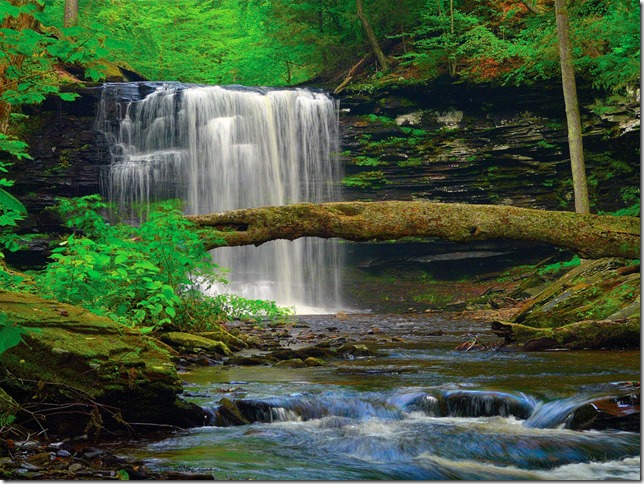 Would that be smart, though? Honestly? I struggle with this because to me, the argument could go either way. Being too much like Nature may actually be our problem because what these people refuse to admit or wrap their minds around is, much of Nature, if not all, is as cruel and ruthless as some of us Humans allow ourselves to be.

There is a pecking order to Nature. Own a Farm or Backyard flock and that becomes clear right away. If you own Chickens – Hens and Roosters—you see it whether you want to or not. Hens will peck another Hen to death. Don’t care how well you intervene or how much you tame or baby a Hen, chickens will do what chickens will do and that’s sort out a pecking order. An order, mind you, that is always up for grabs and being fought for. Placing younger chickens in a Coop with Hens can be a disaster too. They’ll die. I’ve watched them starve them out. I’ve watched them freeze them to death. I’ve watch them just outright murder another Chicken. Sexually, Roosters take Hens whether they want to be taken or not. Anyone out there that just threw a vivacious Rooster in with one or two Hens—slap yourself. He will pluck, cut, jab and mate with them until you hear the poor things cluck screams. Have a Rooster—make sure you have the appropriate amount of Hens to please him. The correct amount or more will give all the Hens a much needed break from his insatiable appetite. And this isn’t even going into what Roos do to other Roos. Don’t care if you raised them together and they are sweet, sweet boys. One day, the boys become men and they will fight to be King of the flock—even if that means killing or seriously harming the other. Another constant battle in the barnyard.

Rabbits, love raising them but they can be vicious to one another. I know people who are doing “Colonies” now with their Rabbit kingdoms. No thanks. Not shooting you down or your success but Id rather keep my females apart. Even Moms who have been separated from babies for short amounts of time are known to tear them a new one once they are back together. I had a Mother separated from a daughter for three weeks. Not completely separated because they are side by side in pins. I put them both in a Chicken Tractor so I could disinfect their cages and the Mother began to chase her daughter ripping out her fur and biting the holy hell out of her.Don’t think there isn’t a pecking order that will draw blood or death if need be. Females are territorial which is why they are placed in a Males cage come breeding time. A female can kill him if you stick him into hers. And Males? They will breed whether a Female wants to or not. It can get rather crazy. Male Goats can be just as brutal to females. If he isn’t fixed, he will pester the hell out of her. In fact, I haven’t seen a male animal of any variety – where farm life goes—that didn’t make me thankful I was Human. 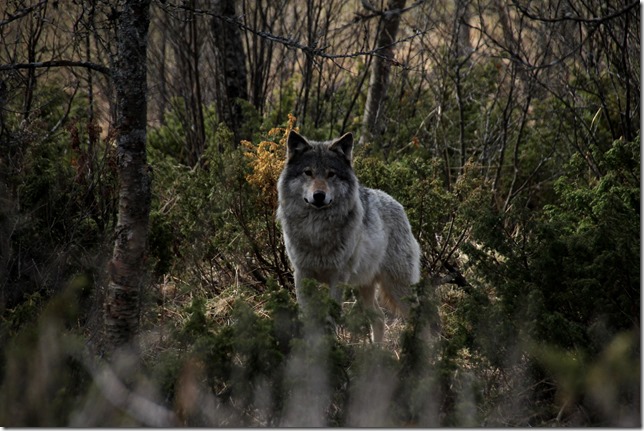 Wolves. While beautiful and one of the most fantasized creatures out there, the habits of a wolf is nothing to admire. They will eat their own and a position in the pack is consistently up for grabs. That means, if one of their own is sick or injured, the Pack will eat him or her. That also means the Alpha is constantly having to fight to stay Alpha. Same with the She-Wolf in charge. Chances are, he or she won’t hold the position for long because sure enough, even their own pups will grow to challenge and take the crown. Once beaten, they are most likely eaten especially if they are injured during the fight. When they hunt other species, they also do not kill “humanly”. The pack eats the victim alive until it bleeds out and dies.

Maybe you think Wolves are an obvious one. Alright, let’s try another….

What about the peaceful, agile creatures known as Bottlenose Dolphins? Even I look forward to going to the beach and watching these majestic creatures swim by on early mornings. While I still enjoy watching them, I am very much aware of the habits which may deem them as cruel. They will kill each other for no reason—just fun– and the males—many, many males– will steal a female or another male, raping them repeatedly. Penguins are no better. They have been known to do the same not to mention all the physical abuse they inflict and lets not forget these cute little things are totally into necrophilia.

The most heartbreaking of necrophilia, though, is what Otters have been known to do to Baby Seals. They steal and then rape them until they die. Once dead, they’ll keep raping them. It doesn’t have to be breathing for an Otter to have it’s fun. Is this Karma at play? Does Karma exist in the Animal Kingdom because what otters do to Seals doesn’t even cover what Seals have been known to do to Penguins.

Still not convinced of Animals being cruel to other animals? Are these beasts not quite intelligent enough for you? Let’s try one who is famous for intelligence.

When I was young, I loved, Planet of the Apes, and I loved Chimps but even though these creatures are sometimes viewed as being far more civilized than humans, the truth is, they’re not. Males will try to force a Females into heat by ripping her baby to shreds and then eating it right in front  of her eyes. Females are no better…they will do it to other females in a heartbeat. Just for sheer cruelty.

Look, I’m not saying we should suddenly hate animals or practice animal cruelty because I am firm in my belief, you are kind and loving to all animals you raise and only hunt what you mean to eat. (If you are an omnivore.) And I am not saying those who Advocate for Animals should stop or that Vegetarians should become meat eaters. I am saying that those who hold this dreamy illusion over the Animal Kingdom need to take off the rose colored glasses. While its okay to fantasize, its not okay to say we should all be more like Nature because honestly, I think as Humans, we should be a little less. While SOME of our kind shamefully consume and destroy, rape and murder amongst ourselves, Nature doesn’t seem to reflect much of a difference. In other words, the grass isn’t always greener on the other side.