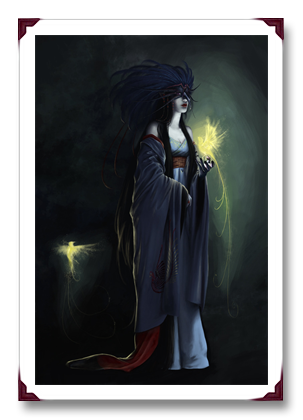 All those in classical Greece would have placed Oak leaves on their body in some way on this day in Ancient History. They did this to honor Zeus.

In Egypt, they would have been having a festival for the Goddess Mut who happened to be Amun’s wife.

Once the sun went down over in the Land of the Welsh, a great feast would have been thrown for Epona which was their divinity linked to horses and fertility. The evening would have been called Gwyl o Epona.

And we say good-bye to the Goddess Month of Hera for it now comes to an end. Hera, being the so-called jealous wife of Zeus—since he couldn’t keep from messin’ around.

However, with a little research, I dug up some things not so common in popular myth.

Hera, believed to be the same as earlier Goddesses predating Gods, was believed to have originated in early Aegean civilizations (along with Rhea–pre Hellenic).

Queens who ruled by her name, carried the title Hiera "Holy One."

According to Barbara G. Walkers "The Woman’s Encyclopedia of Myths & Secrets", Hera was originally the Mother of the Gods, subordinate to no one, and a Great mother who made kings AND gods. In fact, Zeus was not as ancient as she, but that would be changed once writers began to pen something different.

It wasn’t until Greek Authors attempted to make a male deity older and stronger—Zeus, that Hera became a jealous wife and woman. The arguing between Hera and Zeus seems to be symbolic of the arguing between the cults of that time–patriarchal & matriarchal–who battled over the truths of Hera and of other gods & goddesses.

As a trinity, she was Hera, Hebe, and Hecate. (Representing the moons–New, full, and old– Virgin of Spring, Mother of Summer, destroying Crone of Autumn.

Hera spread through Europe and even the Saxon’s made worship of her at Heresburg (Hera’s Mount) known to be the phallic column of the world.

Some sources claim Hera’s name may have meant He Era, the earth. 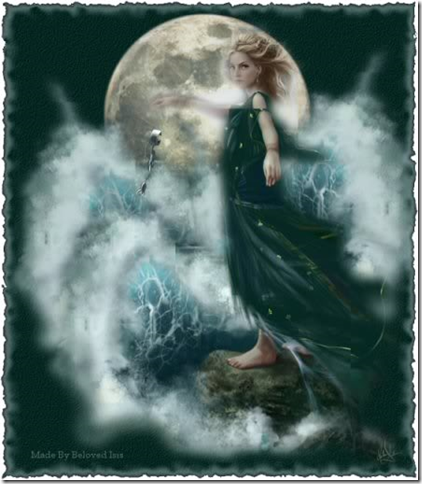 One more day and it’s good-bye May. Who’s ready?

Ok, got some Norse stuff for you to all learn today. Ever hear of the Einherjar? Well, if you haven’t, no worries because while today was an Observance all for them, we will be broadening our minds at the same time. And since they happen to have a hand in a little something that interests me—battle of Ragnarok—then away we go!

The Einherjar are Warriors who were once living until they died as heroes during battle. Norse men and women were something fierce and they held those who held a sword very high. They didn’t fear death, they just feared dying without having a good one. And a good one came from being in battle, neck to neck with an enemy.

The Einherjar, though, will aid Odin come the great battle of Ragnarok, which is said to be the very thing that brings about the end of the world. They train daily, eat and drink their fill in Valhalla and await for the great battle of the final destiny of all Gods to come.

However, on this particular day in Norse history, they will be honored. Awakened by the crowning of Gullinkambi (A rooster), they will then test each other by battling until sunset. After which, they will be brought to the side of Odin, where all of their wounds will be healed.

Greece will be having two sacred days dedicated to Hecate. These days were even observed in Rome during Republican times.

Ma’at shall be taken to Ra in Ancient Egypt’s calendar.

In many circles of Paganism, today is and was Sacred Well Day. What does that mean? Well, it meant that most people would decorate and gussy their Wells up with flowers, and whatever else. If we do this, then the spirits who have passed over, could very well rise up and speak to us. In many corners, Wells were doorways into other worlds. People would use them for Divination and all sorts of fab–things. What cool Well lore do you know?

In Ancient Egypt, this day would have been known as “Receiving of Ra“.

A little announcement. Yes, Ancient Calendar is the same as Pagan Holidays. I just thought this title might be a bit more accurate. We also have our own page, located Ancient Calendar. 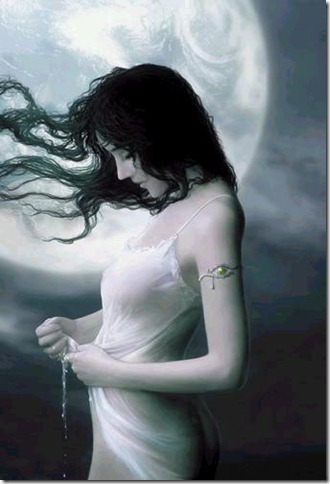 We have a little Sun at Midnight, a little Isis, and some Runes for you on this day in Ancient History.

Our Ancient Ancestors of Norway would have been honoring their Norse Goddess of the Sun during a festival called Midnight Sun. The name alone makes me want to throw a temper tantrum that I can’t really hop back in time and check it out. Oh well, maybe I’ll take on a new pen name or run off and rename myself Midnight Sun just to raise a few brows. Or maybe I’ll save such coolness to my next incarnation.

You know it’s spring and you know it’s the time of Beltane, so of course every culture will be cramming their Goddesses of Fertility into this month.  I say they all need to stand in line (because I’m in a selfish mood) and so steps forth Isis, the lady i dig most of all.

Isis is known as the Goddess of a Thousand Names. Why? Why not, I say. She does it all from fertility, protection, magic, peace, and whatever else you have in mind. Isis is the patron of beasts and people, because no one can multitask quite like her.

So I am a bit excited today because our Ancient Ancestors of Egypt would have been holding a Festival today in her honor. (What the hell is wrong with present Egypt? Get with the program and be as smart as those who once walked those sands.)

So while present Egypt breaks my heart, Ancient Egypt would have also remembered Thoth on this great day. Because of Thoth, according to ancient calendar, he appeared with Shu, returning Tefnut to Egypt. Rock on Thoth, because we need some Tefnut, that’s for sure! After all, she—sister of Shu–the god of Sunlight—was also daughter of Atum. And having been a cool Goddess, Tefnut presided over rain and moisture. So all hail a little rain today, if it so comes your way.

And in the name of all that is fertile and fertilizing, I say we pay special attention to the Runic Half month beginning today known as Ing. Ing just so happened to be the male consort (that’s lover, baby) of the Mother Goddess of Earth. He happens to be marked by the rune of Light and while he will become alive under the passionate arms of the Goddess, he will bring to us energy and the growth of midsummer.